Here are two of Mars taken with an OpticStar PL-131C 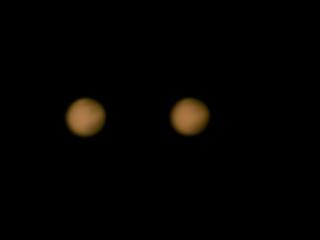 Here are some more of Jupiter

I've been playing with Registax. Making just a few tweaks greatly enhances the quality of my photos. Here's an example

Here is a portion of one of the frames. That is Europa on the far left, then Io, then Ganymede. Ganymede's shadow is on Jupiter's disk. Callisto is to the right of Jupiter, but doesn't show up well in this photo.

A 4 1/2 hour animation of Jupiter. I was asleep when the videos were taken for each frame. I took a one minute video every five minutes and stacked each video to get a photo. Each of those photos is one frame in the video.

Here some more of Jupiter And a short animation. I deleted the first dozen frames because the focus was off, and the recording program crashed, so I missed the end as well. 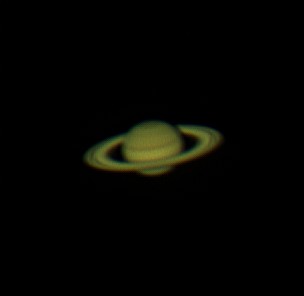 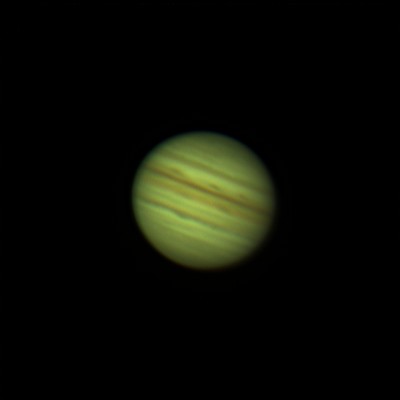